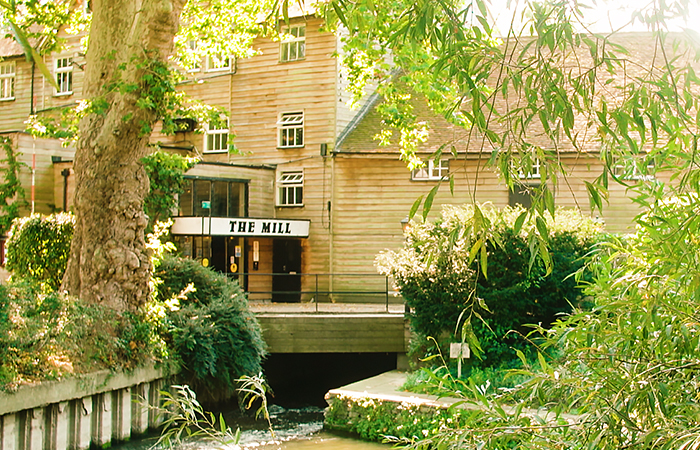 About The Mill Masterclass

Introducing an exclusive collection of video masterclasses, created by some of the Arts brightest talent.

An outstanding assembly of Masters in Theatre, Film & Television will guide you to the highest standards achievable in the creative arts. Directing, Producing, Make-up, Set Design, Costume Design, Dialect, Musical Direction, Acting and many more courses will soon be available. All filmed on location at The Mill at Sonning and with the extra ingredient of being introduced by BBC Presenter and Actor Mark Curry.

Founded in 1982, this internationally renowned theatre is set on the banks of the River Thames in Oxfordshire. As a successful producing theatre a wealth of talent has passed through its doors. Top class shows gain 5 star reviews from international press. However, as with all theatres during this pandemic, it has remained dark for the last 12 months. And therefore new sources for funding are required. Each masterclass purchased goes to help The Mill. It is the intention of The Mill’s Managing & Artistic Director, Sally Hughes, to create a Masterclass for every aspect of producing a show. Not only in the artistic fields but also the practical. So along with Directing a Play and Directing a Musical there will be courses such as Running a Wardrobe Department for a theatre; Building a Set; Casting a Play; and so many more.

Sally has been in theatre all her life. She attended the Webber Douglas Academy of Dramatic Art and became the Mill’s Artistic Director in 1984.. Her husband and two sons all work in the film industry. Her husband is twice Emmy award-winning film director Alvin Rakoff. Her son Adam Rolston is the producer of the 2 Street Cat Bob films and her step-son John Rakoff is producer of the film Broken Strings. And so, with all of those connections, Mill Masterclass will also be producing courses for film & TV. The next film course will be Producing an Independent Film.

Mill Masterclass is delighted to launch the first two courses: Directing a Play for the Theatre; and Make-up for TV & Film. Directed by David Snell & Produced by John Rakoff. Available to stream now from this site. 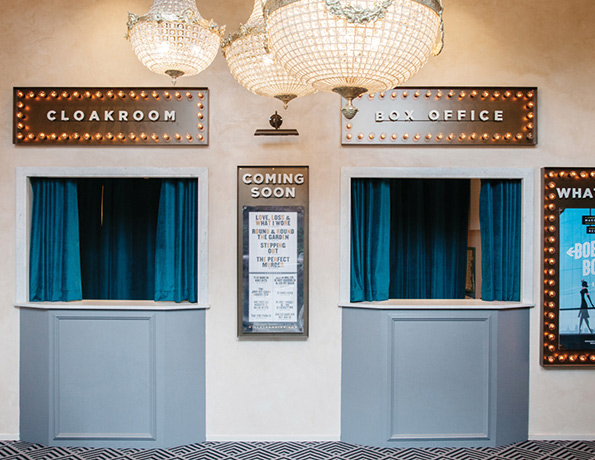 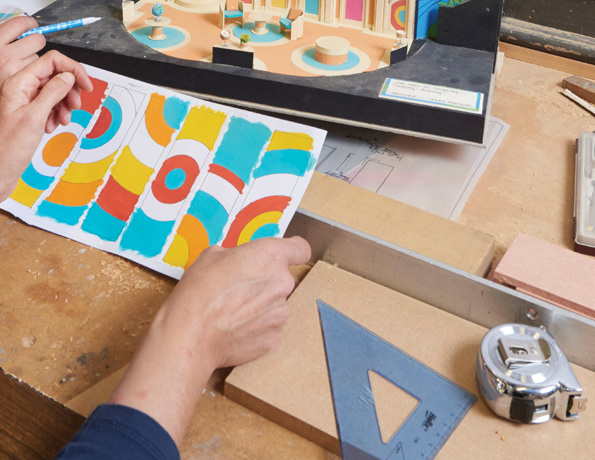 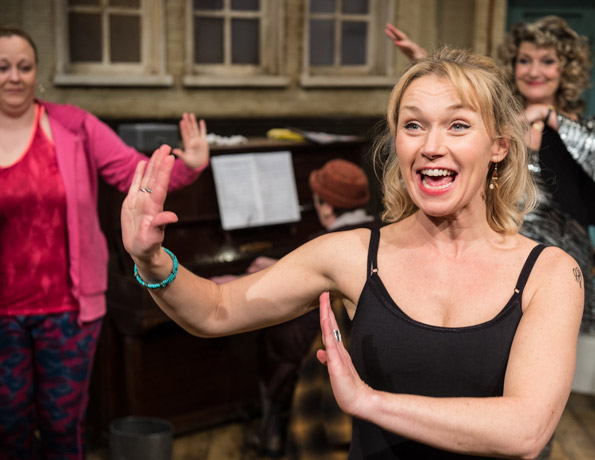 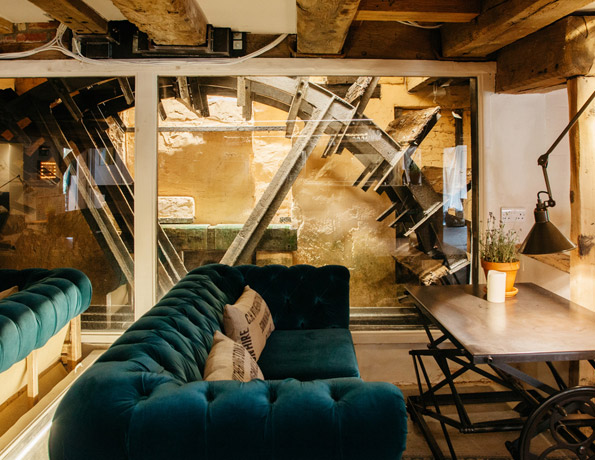 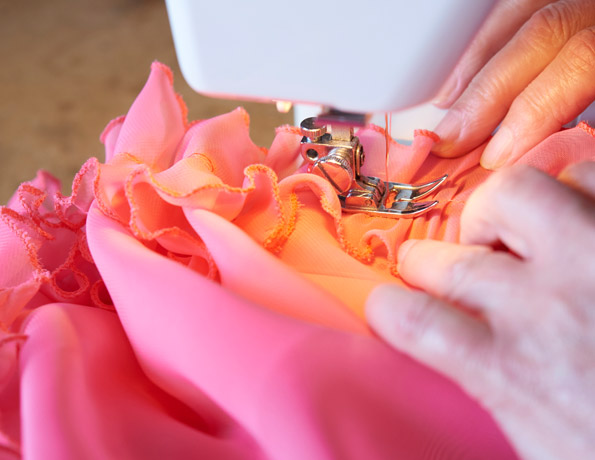 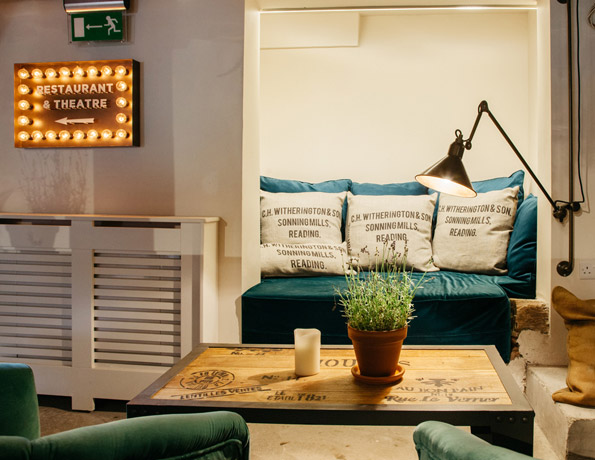 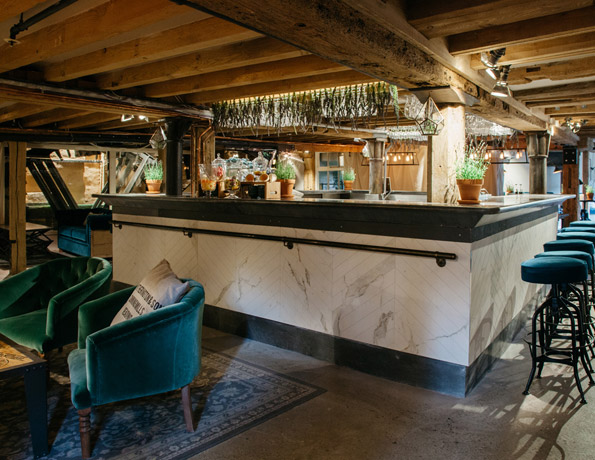 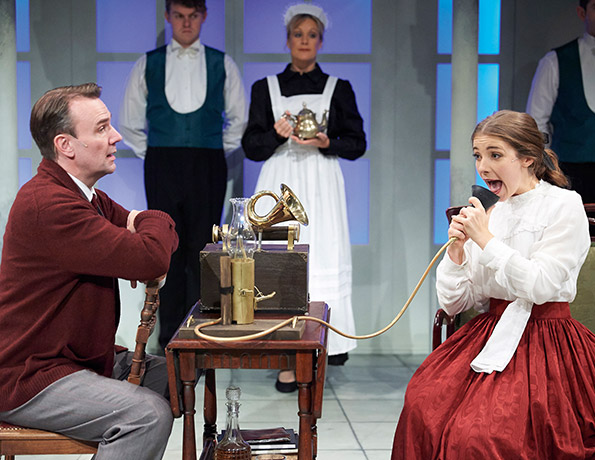 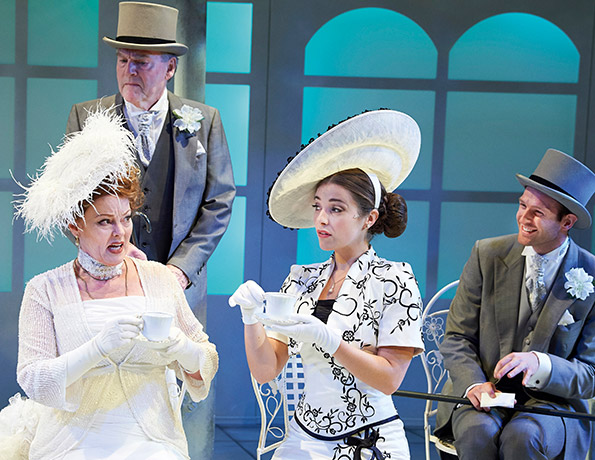 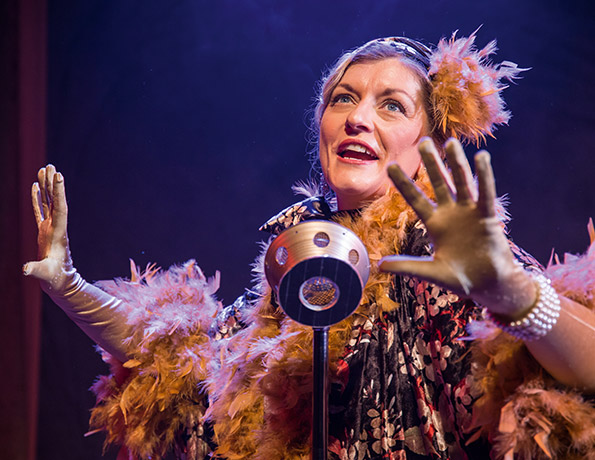 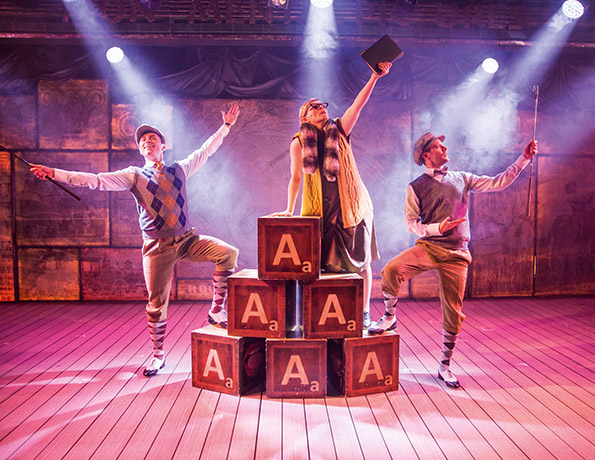 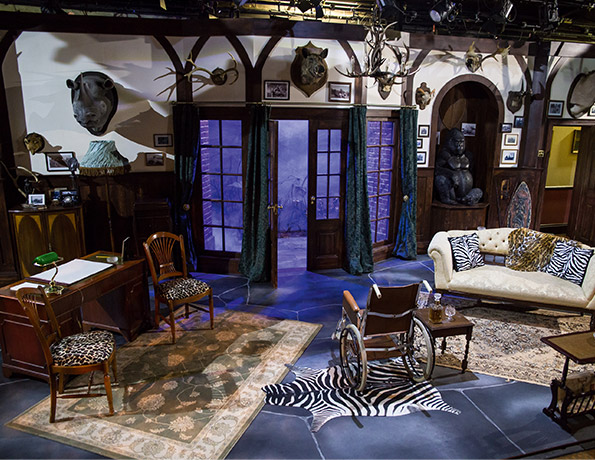