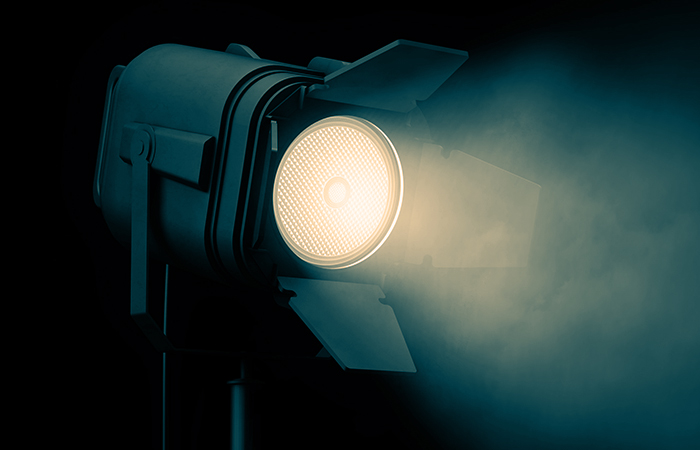 Introducing an exclusive collection of video masterclasses, created by some of the Arts brightest talent.

An outstanding assembly of Masters in TV/Film/Theatre will give you a fascinating insight into the creative arts of Directing, Producing, Make-up, Set Design, Costume Design, Dialect, Musical Direction and Acting. Starting with Directing for the Theatre and Makeup for TV & Film, many more courses are planned. All filmed on location at The Mill at Sonning and with the extra ingredient of being introduced by BBC Presenter and Actor Mark Curry.

Founded in 1982, this internationally renowned theatre is set on the banks of the River Thames in Oxfordshire. Over the last 38 years a wealth of talent from stage & screen has entered through its doors. Sally Hughes, The Mill’s Managing & Artistic Director, has harnessed that talent into a series of Masterclasses. Teaming up with producer John Rakoff and Director David Stuart Snell, Sally is delighted to launch the first two courses: Directing a Play for the Theatre; and Make-up for TV & Film. Available to stream now from this site.

Renowned TV & film make-up artist Sue Sian takes you through the basics of make-up for theatre and film, advises how to start out in the profession and shares her knowledge and technique built up over 40 years’ experience. 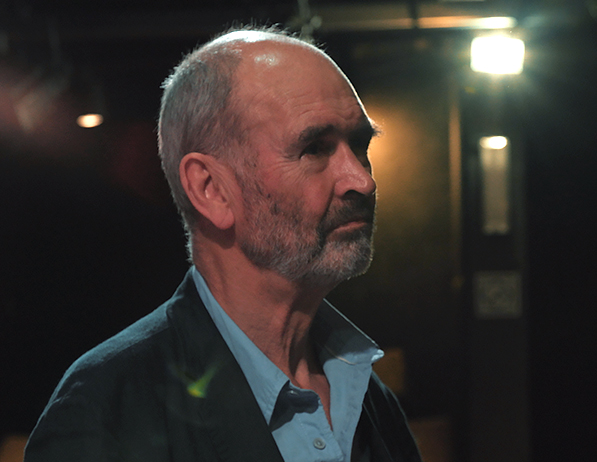 Directing a Play for the Theatre

Everyone, it seems, has seen the international hit show THE WOMAN IN BLACK. It was conceived and directed by Mill regular Robin Herford. He directs a play for The Mill every year and in 2020 he directed RELATIVELY SPEAKING by Alan Ayckbourn.

Many more Masterclasses to come

The Mill Masterclass will continue to produce more lessons from the masters of theatre, film and TV production over the next year, providing a thorough and total coverage of hands-on training for the Stage and Screen. Unmissable, exclusive and essential knowledge for those working in or intending to follow a career in the Arts.

From the creative team behindThe Mill at Sonning Theatre

Set majestically on the banks of the River Thames, the Mill at Sonning Theatre now celebrates more than 30 years of entertainment. Uniquely, as the only dinner theatre in the United Kingdom, it has gained unrivalled praise both nationally and internationally. Directors, designers, actors, musicians, of the highest quality help maintain its exceptional reputation. Many new plays premiere here from established to young up-and-coming writers. All productions are created on the premises. Nothing is ‘brought in’. Rehearsal rooms buzz with activity. Sets are built in our workshop. Costumes designed and made in our wardrobe. In our kitchens, fresh food is prepared daily. The atmosphere is welcoming. The setting beautiful. The standards are high.

As with all theatres during this pandemic, The Mill has remained dark for the last 12 months and therefore new sources for funding are required. Each masterclass purchased goes to help
The Mill.

Come and join us